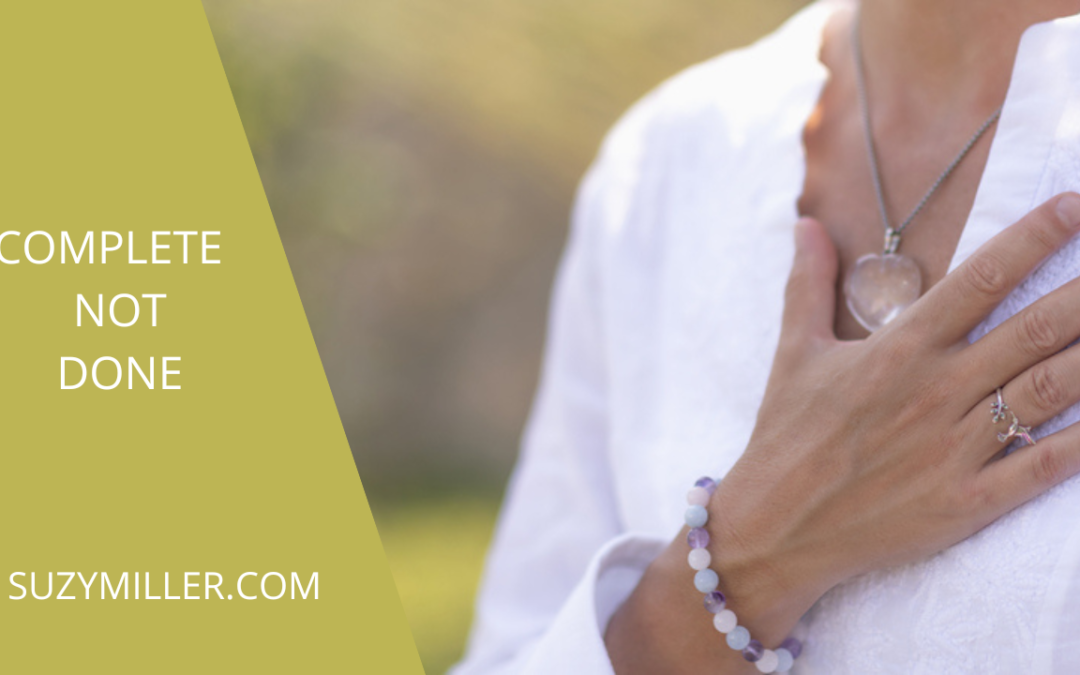 Over the last year, I kept hearing myself say “I am done doing things the old way. I no longer have any desire to engage in methods and realities that do not work for me or anyone else. I know first hand that there is something well beyond this. I have already experienced it too many times to negate that there are fluid amazing ways to create change. I choose this new way to be the consistent way.”

Then after being all pumped up, I would move into feeling frustrated, like I was pushing against, instead of stepping into. I knew what I wanted to and could create, however there was some deeper pattern of pushing against that was asking to shift.

I was expressing this in reference to my own early conditioning and what I felt that I and others had put up with for too long. Typically over the years, i have taken every opportunity to re-condition my conditioning, AND for each of us there are reoccurring patterns that play out because they are somehow core to who we believe that we are. I refer to these core conditioned aspects as the directors of how we “do change”.

These are the unconscious parts of ourselves that we fear leaving behind because if we do we will be, do and have the experiences, that we know are possible, but that do not mesh with our old conditioned identity. In fact, the idea that we can leave any aspect of our inner community behind, as if it is separate, is the very energy that creates the internal rebuttal to real and lasting positive change.

I love seeing patterns and shifting them. I love telling myself a new story to positively off set the one that no longer serves me or those that I work with. The bigger part of me loves this even when there is a sense that a long term identity or defense mechanism will vanish in the process. Other parts of me however do not like the feeling of impending change. It’s oddly both scary and exhilarating.

When I get in these places, I reach out to my favorite confidant for a bit of reflection. I needed someone to help me reframe my perception around being “done”. I could feel that I was choosing something new and that I would offer that something new to myself and others, however I felt like I was saying “no” to it, instead of “yes” to what I knew was possible. My confidant then said something magical. He said, ” Suzy would you consider that you are not done, but you ARE complete?”

I could feel those words in every fiber of my being. To feel complete, while acknowledging all that had come before that sense of completion was like magic. It felt like the ultimate “both and” experience. The old is still there, yet there are parts of that reality that are also complete and do not need to be re-created. This energy of completion allowed me to step with greater ease into all that I know is possible.

The energy of “being done” felt like a pushing against, a frustration or even disgust. That was the pattern that was now complete and every time I went back to it, I felt it again and the cycle continued. The moment that I shifted from “being done” to being complete, clarity was available, next steps became obvious, support showed up and wholeness was felt as the primary energy. I could move forward on that wave of energy. I could smile at the fact that we are never done, and revel in the field of being complete.

What is now complete for you? What can you let go of pushing against? Where can you stop fixing and step into a new creation cycle? Where do you already know what is possible? The answers to these questions can come into being in 2023.

Take it from me, we just need a bit of reframing and a little practice expressing from our state of completion. It’s already there, we were just conditioned into “doing” or “being done”, instead of feeling complete.

The higher dimensional aspects of us feel complete already, it is when we try to push ourselves or others into that state of being that we want to be “done”. From that place we just want things, people and life “fixed”.  There is another way. The way of being complete. That is what we are going to remember and practice this year!