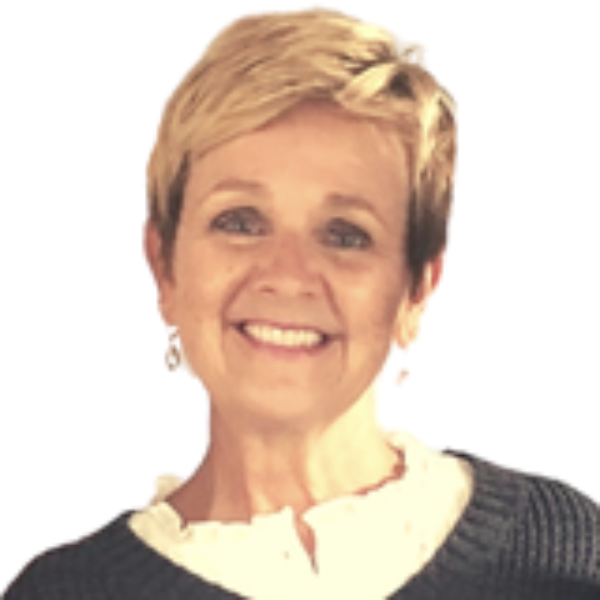 In 1999, while in private practice as a Pediatric Speech Language Pathologist, Suzy had an experience that would permanently change the course of her life. On a single life altering day, she was introduced to Riley, a 4 -year-old child diagnosed with autism. Upon meeting him for the first time, he walked up to her, made direct eye contact and said “Master”.  The combination of his direct gaze and that word, created a visceral response that both confused and intrigued her.

However, he was far from finished rocking her world. Upon accompanying Riley into a private room in the back of the day care center, where she was intending to provide his speech-language services, he began marching and saying “It’s the millennium, it’s 1999″. She thought this strange and decided to give him some space to become comfortable with her and the room they would be working in.

That’s when it happened.  As he was pacing back and forth repeating “It’s the millennium It’s 1999” , she noticed that there was a child-sized body of light floating above his physical body. Having never seen anything like that in her life, she asked herself the obvious question. “What the heck is that?”. The response was what forever changed her life direction. In response to her question, she heard a young boy’s voice inside her say, “That is my light body and you are here to put my light body back into my physical body.”

From that moment forward Suzy’s inner and outer worlds changed at lightning speed. It was as if Riley had put a magical key in a lock, opening a Pandora’s box of mastery that she did not even know she had.  She quickly was consistently telepathic, could see multidimensionally and began being taught by guides, that she previously did not even know she had. They taught her how to apply a variety of multidimensional tools to obtain results that were otherwise impossible.

Telepathy, multidimensional sight, light language, and innate healing abilities came rushing to the surface. New clients came requesting levels of support that she did not know she could provide, until she responsed to their request. Within a year, her speech pathology practice quickly turned into a healing (integration) practice with children and adults alike coming from everywhere for a variety of reasons. This all happened via word of mouth and was initally quite overwhelming.

Simultaneously, Riley was taking her through a yearlong. process that resulted in his ability to be more present in his body as well as to communicate fluently.

Suzy’s own unintegrated aspects also began to rise to the surface and it was clear that each of the thousands of clients that she began working with were helping her to integrate, as much as she was supporting them to do the same. Each child communicated with her directly from their Spirit Self. They told her what would help them overcome their challenges. When she applied the techniques suggested, not only the child, but their families as well,  became more capable of living in greater ease, grace and joy.

It didn’t take long to understand, based on the teachings of the children and her own integration process, that we are all disassociated from certain aspects of ourselves. It is the way in which we have separated various parts of ourselves from the whole, that prevents us from being fully present and thus fully aware of who we are in truth.

Her client base over the years has diversified to include those seeking to integrate the lost empowerment of their child selves, individuals attempting to integrate heightened spiritual experiences secondary to an awakening,  those having challenges understanding their vastness and/or those functioning from aspects of self that have created repeated experiences of suffering.

Suzy’s own personal integration work makes her intimately aware of what this work can do for you. The embodiment of various aspects of herself naturally increased her capasity to work with more subtle aspects of her clients multidimensionality to create real change, therefore she knows the same process will open new worlds for you.

Suzy found herself working with all kinds of people to assist them in improving their life experience by integrating various orphaned aspects of themselves. Many of her clients were unable to be supported by more conventional means, but integrated with ease under her gentle direction and energetic support.

It has been said that Suzy is a kind and loving guide or a very direct one, as needed. She clearly sees the wholeness of each human being and systematically holds that focus until her clients see it for themselves . She supports you energetically and helps you shift the strategies that you use which, consciously or unconsciously, separate you from the experience of who you really are.

Suzy not only uses every skill set that she has to help you see yourself from a much broader perspective, but she demonstrates and reflects that you too have extraordinary skills at your disposal. When you know who you are, you express yourself differently in the world. We are in a time of human evolution where we can fully re-member who we have always been.

Suzy’s guidance help to make that process much easier and more empowering. She precisely reflects the immense gift of your presence on this planet, while simultaneously assisting you to use those gifts to overcome your perceived challenges. Her methods are as grounded as they are unconventional.

Regardless if you are experiencing physical, mental, emotional or spiritual discomfort within yourself or with others, she systematically supports your ability to return directly to who you are in truth.

Suzy continues to gain new dimensional skills and access points on a regular basis and will consistently invite you to recognize and /or integrate your own. Her desire for herself, you and humanity at large is that we each embody our totality and express that here on this beautiful planet for the well-being of all.

She is clear, precise and always willing to learn from the energetics of those that she serves. The children have been some of her greatest teachers and in their innocence they helped her restore her own. There is very little pretense while interacting with Suzy. She frequently states that she is not here to work with tons of people, but to work with the right people. She is charged with supporting those who want to fully embody and/or those who would like support in making their human experience a little less complicated and a lot more joy-filled.

As a seven-year-old child, she remembered standing in the front yard, looking into the sky and confidently stating that she was waiting for the children to arrive. Little did she know how prophetic that was or what those children would bring to her life experience, capacities and offerings to the world. It was also not obvious at the time that she was destined to work not only with physical children but with the children within every adult. It is her belief that there are various aspects within every human being on this planet that hold the keys to unlock the re-membering and embodiment of more of all that they are. She is passionate about supporting that process.